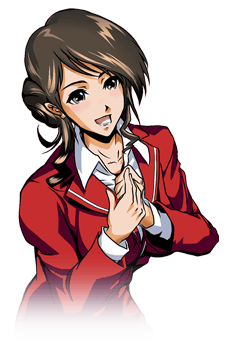 Artdink just celebrated its 30th anniversary in 2016. Since those early days, the masterpiece "Let's Take the A-Train" series of games, known simply as A-Train in the west, has been released on various platforms and has greatly evolved over time.

A-Train 3DS and A-Train PC Classic were made as a refined A-Train experience, going back to the roots of the series, focusing on the puzzle-like aspect of leading a transport company and how it affects the town.

A-Train PC Classic is also an effort to make the complex system underlying A-Train games as accessible as possible to let everyone, newcomers and veterans alike, but also high-end machines as well as portable laptops, enjoy the train scheduling and company building.

Here are some of the new features in A-Train PC Classic: 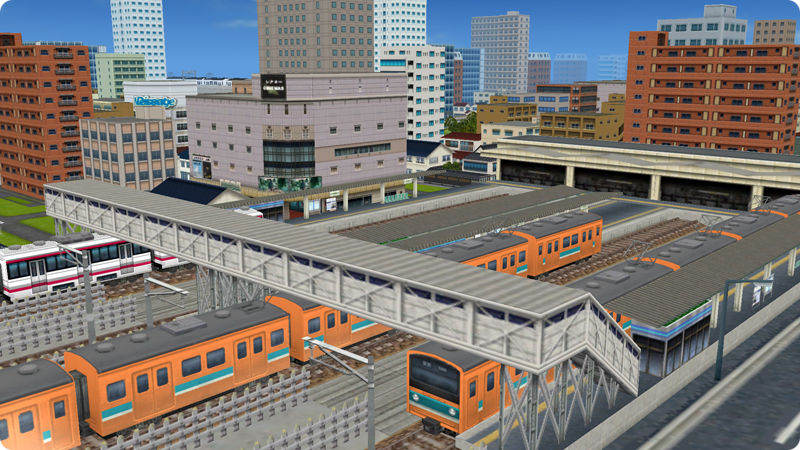